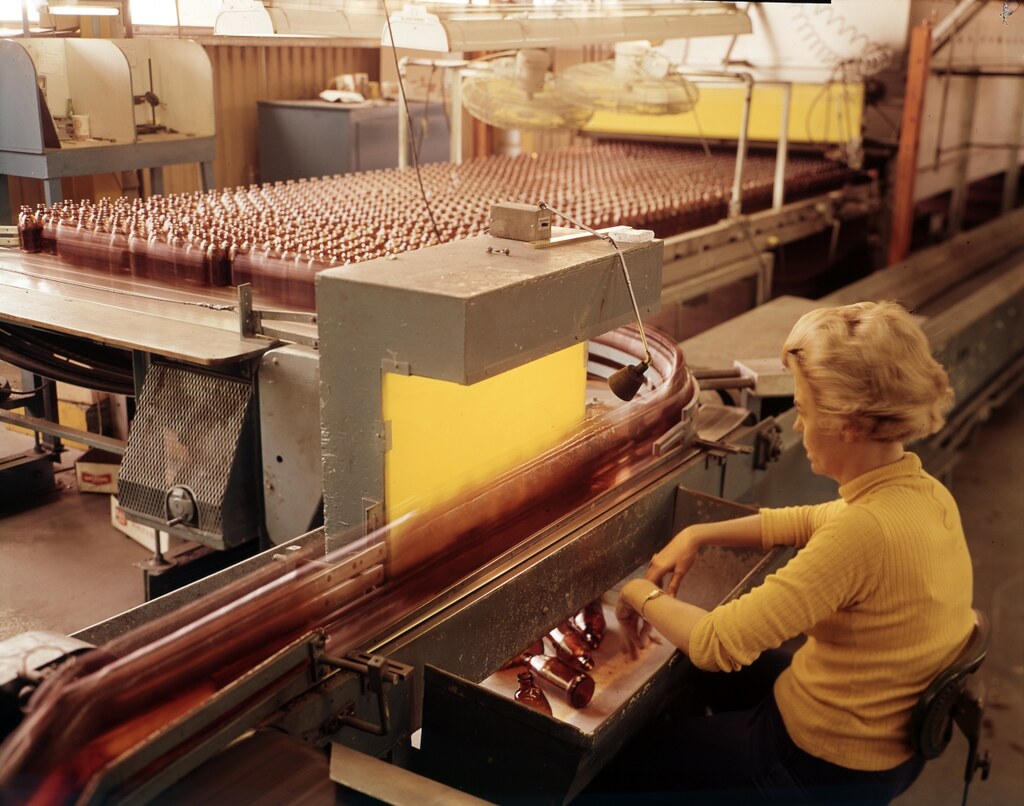 Zeebe is a workflow engine for orchestrating microservices, using BPMN models to define complex workflows that can be monitored operationally using a graphical representation of the process state.

Thanks to a feature request from Jimmy Beaudoin, the 0.23.0-alpha.1 release of the Zeebe Node client introduces a new worker - the ZBBatchWorker.

Sometimes you have external resources that your microservices access - maybe a database or a rate-limited or pay-per-call API.

In these cases, you want to batch up calls that make logical sense and can happen at the same time. These calls are not correlated in your BPMN model. The workflows know nothing about each other, but they do require access to the same resources.

In this case, the worker that accesses the external resource is the point where correlation can take place. It knows when these calls are taking place, and can buffer and batch these calls, dispatch them to the external system, then update each of the processes.

The ZBBatchWorker class encapsulates this functionality.

Here is how you create a ZBBatchWorker:

Note that the timeout value must be greater than the jobBatchMaxTime. The timeout is the amount of time that the worker tells the broker it needs to complete the task.

In this example, for each job that the worker pulls from the broker, it tells the broker that it needs 80 seconds to complete it, max. After 80 seconds, the broker will make that job available to another activateJobs call from a worker. So the batch worker should make sure it gets the job done before then.

If you set the timeout less than the jobBatchMaxTime, the worker will emit a warning message to the logs. I considered having it throw, but what do I know - someone may come up with a crazy, innovative way to exploit this behaviour, and I’m all about that.

You want to ensure you allow enough time to deal with any retry logic (related to the external API) that you put in your handler.

The ZBWorker handler takes a job - a read-only JavaScript object with the job data, a complete object - with methods to signal the completion state of the job, and an instance of the worker - to allow you to log from the handler using the worker’s configured log.

The ZBBatchWorker handler, on the other hand, takes an array of jobs, and an instance of the worker.

To allow you to signal the completion state of each of the individual jobs in the batch, the jobs in the array have the complete methods attached to them.

So, here is a handler that demonstrates doing nothing more than completing each job with success:

You need to carefully manage exceptions in your handler.

The ZBWorker will fail a job if an unhandled exception takes place in the job handler, and it has an option to fail the entire workflow if you want that behaviour.

With the ZBBatchWorker, we don’t know what state the job batch is in, or how your handler will act after throwing an unhandled exception. So, no action is taken by the library.

It also cannot catch errors deep in the handler code, for example inside map or forEach predicate functions, so you gotta manage that.

There is no API in the broker for batching jobs. You can request a maximum number of jobs at a time, but there is no guarantee about a minimum. You cannot send a request that will be fulfilled when there are enough available jobs.

So, all the management of the batching takes place on the client.

To implement this, I used a pattern that I described in the “Valid Use of Variables” section of the article “Shun the Mutant - The case for const”, wrapping the batching functionality into a small state machine with an API:

Here is a BPMN diagram of the state machine:

BPMN is great for representing the operation of state machines - the directed evolution of state over time. The embedded diagram was created using the Camunda Modeler, and is hosted on Cawemo.

And the code that implements it:

It has two variables in it, but these are “true variables”. It is a state machine, so it has to model actual variables in the system. One represents the batched jobs. The other is the batch timer.

That’s not a lot of code, but a lot of thought has gone into it.

I am still slightly concerned about race conditions in this code at high volumes. I gotta admit - my knowledge of how the Node.js event loop and timers work is not complete. Even after reading through The Node.js Event Loop, Timers, and process.nextTick(), I’m still not 100% clear if this code is susceptible to interrupts that cause its internal state to become inconsistent.

I think that I have guaranteed synchronous execution through execute up to the handler invocation before another call to batch is processed - but I’m not sure.

I’m pretty sure that if the handler does any I/O, then at that point the execution will yield to the event loop - and all my state machine’s mutating code happens before then.

I pass in a copy of the batched jobs and scrub the state’s batched jobs before calling the handler, so that should take care of it.

Anyway, you’ll be glad to know that I’m thinking like this about your run-time state and data while you use the library, and I will get completely flat on this.

Managing state and time are the biggest sources of complexity in an application, so I’ve encapsulated all of that with respect to this concern inside a state machine.

The complexity of managing this state is not leaked out into the application, and although the race condition that I’m concerned about is not easy to test for, it is easy to reason about in such a small bounded context. So all I need to do to be sure that this works as advertised is to increase my understanding of the event loop.