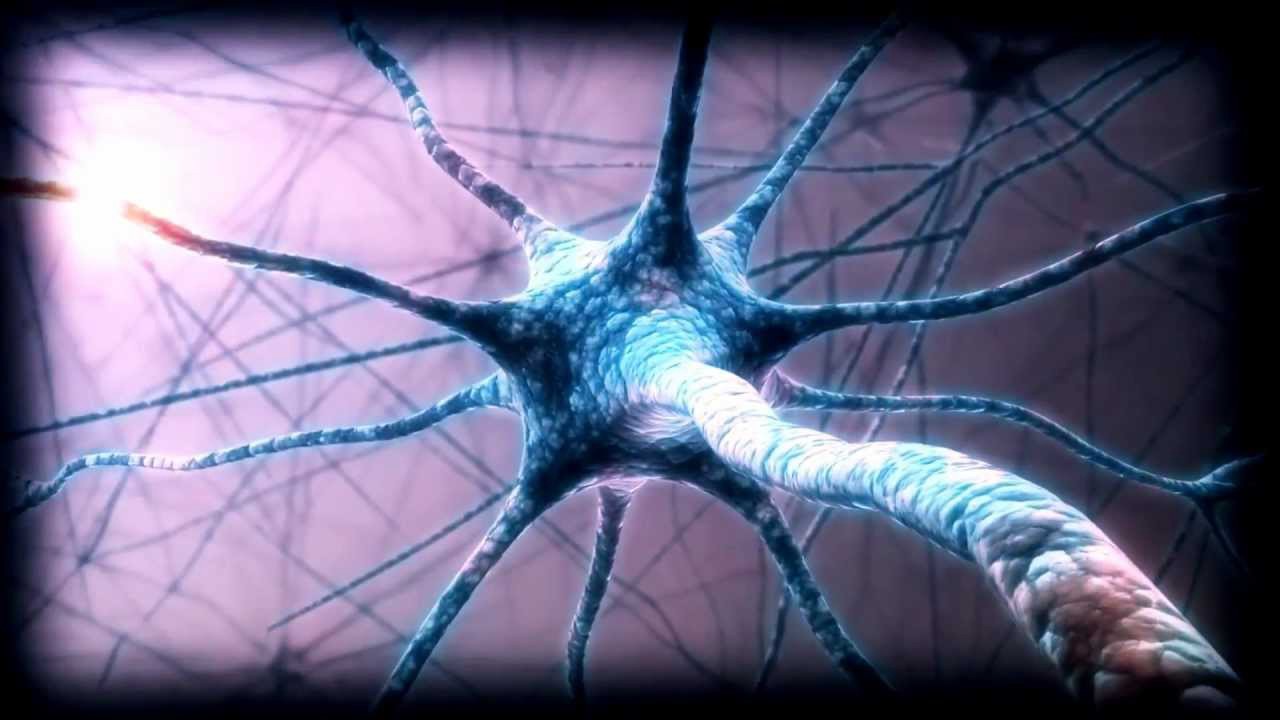 Today’s classic cut: here’s a book review I wrote in 2014 on Robert Lanza’s “Biocentrism: How Life and Consciousness Are the Keys to Understanding the True Nature of the Universe”. You’re welcome!

After reading a lot on relativity, quantum mechanics, and consciousness, this is the first book where I felt that the author had a solid grasp of all three and was able to bring something to the conversation.

The Western scientific revolution was predicated on an ontology of objective things that had an existence independent of observers. The periodic table we encountered in high school science is a good example. It exists independent of the reader of the table or the observer of the elements. The observer is an afterthought, and superfluous to the elements, which have their own concrete existence.

However, this view of the world — though utilitarian in that it produces technology such as the computer I am using to write this review — ignores that the entire ontological structure is, in fact, built through the very observation of the observer that it ignores.

The book begins by examining the Zen-koan-like question:

If a tree falls in the woods and there is no-one there to hear it, does it make a sound?

The authors approach this question in a way that distinguishes sense perception from the phenomena it perceives. Sound is a perception — it requires an observer. Things do not make sound — we perceive certain phenomena as sound. Sound is an emergent phenomenon at the intersection of consciousness, senses, and stimulus. The author uses this to show how closely, and transparently, consciousness and observing are bound to our observations; and how difficult it is for us to reason about the world with this distinction.

This is by no means the first time I’d encountered the question of the tree in the woods, but before reading this, it had never occurred to me that the language of “sound” intrinsically implies an observer. Otherwise the “what happened” is merely pressure waves in air. These only become “sound” when perceived through the ear of an observer that processes this phenomenon as sound. No observer = no “sound”; merely pressure waves.

Observation is invisibly embedded in our language and the ideal of objectivity promoted by classical science is an illusion. Lanza uses this example to cause the observer to show up in classical physics.

This is just the beginning, though.

The discoveries of Quantum Mechanics, beginning in the 20th century, turned the ontological basis of science on its head. It turns out that the universe does not exist in the concrete fashion depicted in the periodic table when no-one is looking at it. Ignoring the consciousness of the tree for the moment — if there is no observer present, not only does the tree not make a sound when it falls — it doesn’t even exist!

Not only the existence of concrete elements beginning from atoms, but even the phenomenon of time and space themselves are dependent on observation.

In other words, time and space are not an objective background against which reality takes place, but rather they emerge from the interaction of the universe and our experience. Consciousness really is at the centre of everything that we know about the world. Time and space, and even concrete matter do not appear unless consciousness is present. Quantum mechanical experiments have given us knowledge of what the universe “looks like” when no-one is looking: it is an uncollapsed wave function — a state of undetermined probability.

Relativity was the first clue that experience dictates the nature of reality — with changes to space and time taking place depending on the observer — and quantum mechanics has shown that it is not merely a late-stage artifact of reality, but at its very core.

Lanza then takes us further, to show how the primacy of consciousness not only explains both relativity and quantum mechanics, but reconciles the two.

Having personally spent over a decade studying yoga and Eastern philosophy, in addition to my western scientific and engineering education and career, I found this book to come the closest of any I have read to date in presenting an accurate synthesis of the two.

I’ve read many books that misrepresented either, and sometimes both, in their efforts.

Having given the author credit for presenting a synthesis, in some respects his original material represents a more accurate presentation of ancient ideas than when he is explicitly presenting “Eastern religion” or philosophy.

Those parts are a superficial presentation, dwelling on the popularly-known aspects like unified consciousness (Advaita) or reincarnation.

There are other aspects of Vedic cosmology that are more interesting in light of the findings of relativity and quantum mechanics and the desire of the author to explain these things in light of consciousness.

In a discourse on the nature of the material world (a section of Eastern philosophy known as “Sankhya” or “Distinction”), material nature is described in the Bhagavata Purana as “pradhana” — an undifferentiated state of potential:

The discussion continues to describe the various object of sense perception (“sound”, “sight”, etc), the sense organs (“ears”, “eyes”), which are material, and then the senses (“hearing”, “vision”) and mental apparatus, which are of a subtle material nature, through which consciousness experiences the world (BP 3.26.11–14), and then explains that both time and the appearance of space of variegated experience arise from the undifferentiated material potentiality through the injection of consciousness (BP 3.26.15–19).

This is, in fact, the argument being made by Lanza in this book. Quantum mechanical experiments reveal that the world exists as a cloud of undifferentiated, unmanifested “probability” until experienced by consciousness through senses, at which point it “collapses” into a deterministic state.

The author of this book comes down against the Many Worlds interpretation of QM.

Personally, I find the Many Worlds interpretation of QM to be more in line with the descriptions given in the Bhagavata Purana, which — in addition to the consciousness-first nature of reality, and sensory-driven wave-form collapse — deals with karma — fate and free will.

An Einsteinian block universe is experienced by living entities as a sequence of events. However, the sequence is “predetermined” in that time is a subjective experience — not an objective reality. This gives us a universe in which past, present, and future are already written, and are merely experienced sequentially. (Don’t worry if you don’t get that immediately — it took me a lot of reading about the implications of the physics arrow of time to get that).

However, QM demonstrates that quantum uncertainty exists. This is one of the issues in reconciling Newtonian/Einsteinian physics of the macro-world with the Quantum Mechanical nature of the microscopic.

The Many Worlds interpretation of QM allows that an unlimited number of static, predetermined Einsteinian block universes exist, but which universe you are in can change at every moment.

Exactly this scenario is described in Bhagavad-gita, where Arjuna is shown “the Universal Form” — a vision of the Einsteinian block universe in which past, present, and future are all present and visible. He is told that the fate of his enemies is already sealed, but he has the free will to become the agent of that fate. The stage is set, the script is written, but the casting is open. In this model predetermination and free will co-exist, as they do in a Choose-Your-Own-Adventure. All the paths are there, already written; but which one you are on can change.

The factors that influence the flow of a living entity through different paths (different universes == different fates) are discussed in Srimad Bhagavatam, Bhagavad-gita, and many other texts of Buddhist and Vedic-derivation.

I’m looking forward to the book that builds on Lanza’s offering with a more detailed exposition of the relationship between relativity, QM, and consciousness; the insights available in Eastern philosophies, and the issues of fate and free will.

In some universes, there will be a Josh Wulf reading it. In others, Josh Wulf will be the writer. I wonder which one I will experience?